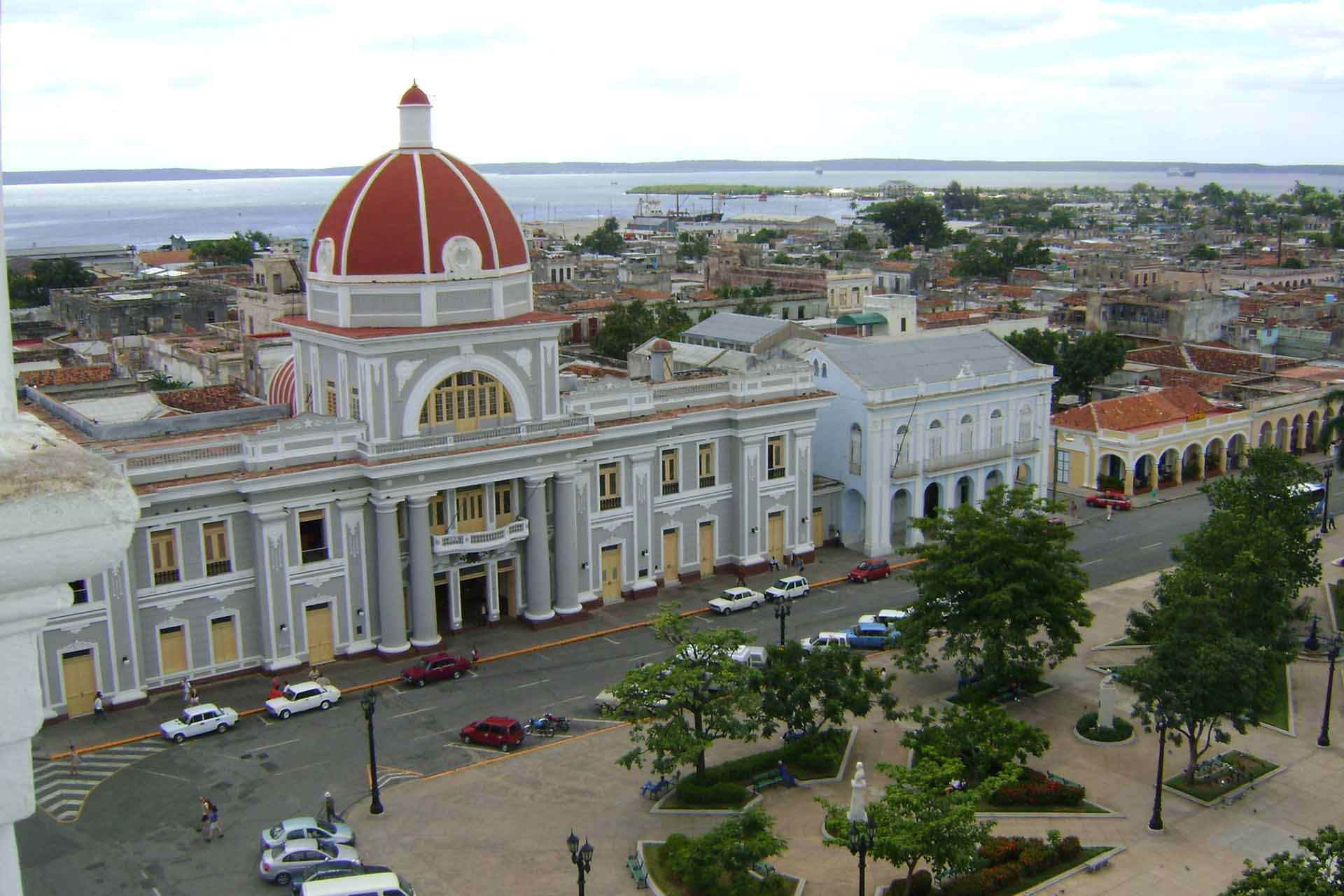 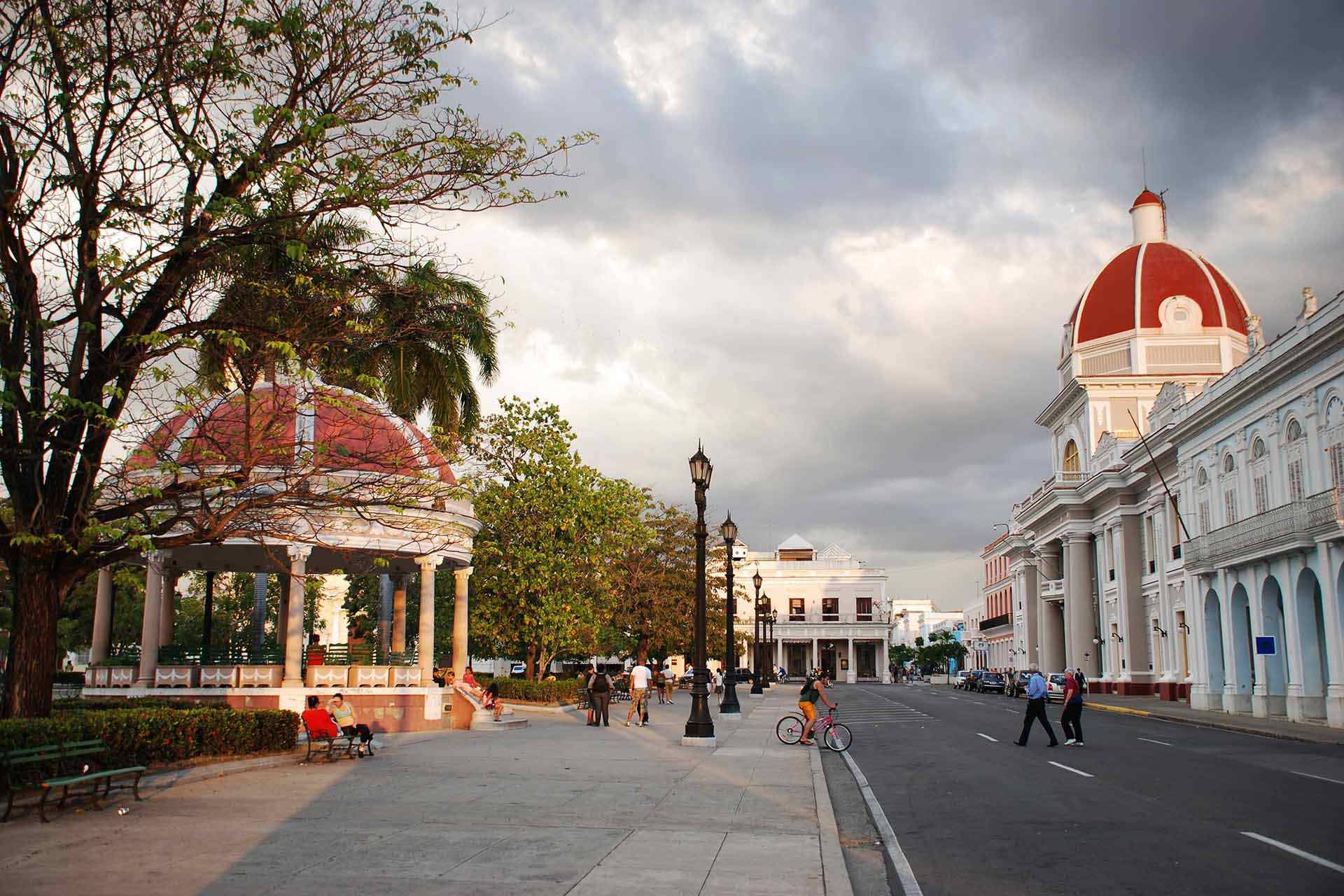 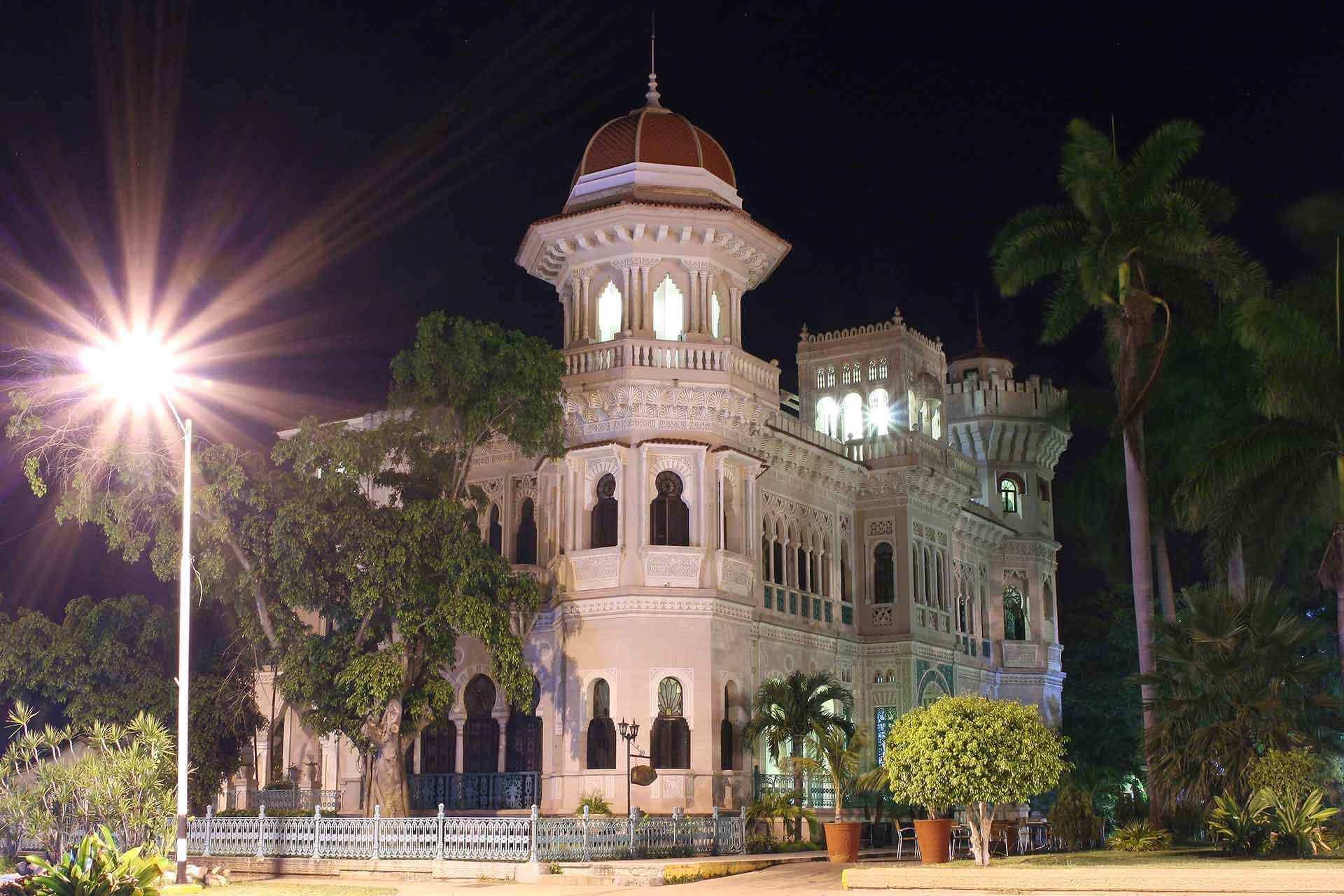 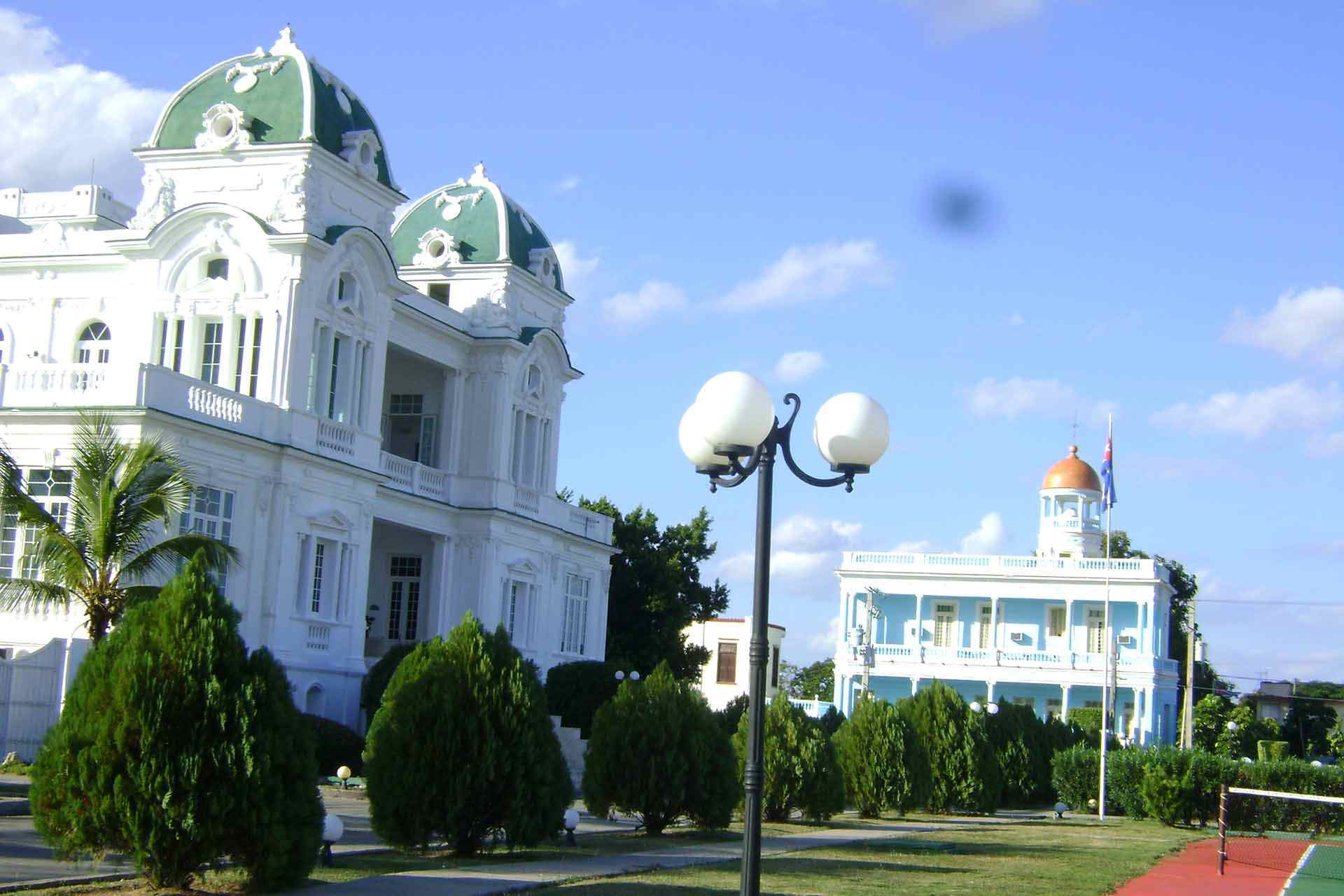 Located on the site of an ancient aboriginal town that due to the presence of an enormous, isolated, and well protected bay became an important center of piracy in the Caribbean, this city was founded in 1819 with the name of Villa de Fernandina de Jagua. Although in 1745 the Spanish colonial authorities had built a solid fortress in this place--which still exists, elegant and above all marine--this city shows interesting places of neoclassic inspiration as well as extraordinary monuments, like the Valle Palace, the Terry Theater, the Prado Promenade, and the Martí Park, among others. The historical central area of Cienfuegos has been declared a World Cultural Heritage Site by UNESCOs Committee of World Patrimony, which considered it an exceptional architectural example of the modern ideas of order for city planning developed in The Americas of the 1800s. The beautiful landscapes of the Escambray Mountains are near this city, while the provinces coast treasures rare and exotic beaches, such as Rancho Luna and the insular platform, with a spectacular seabed suitable for diving.